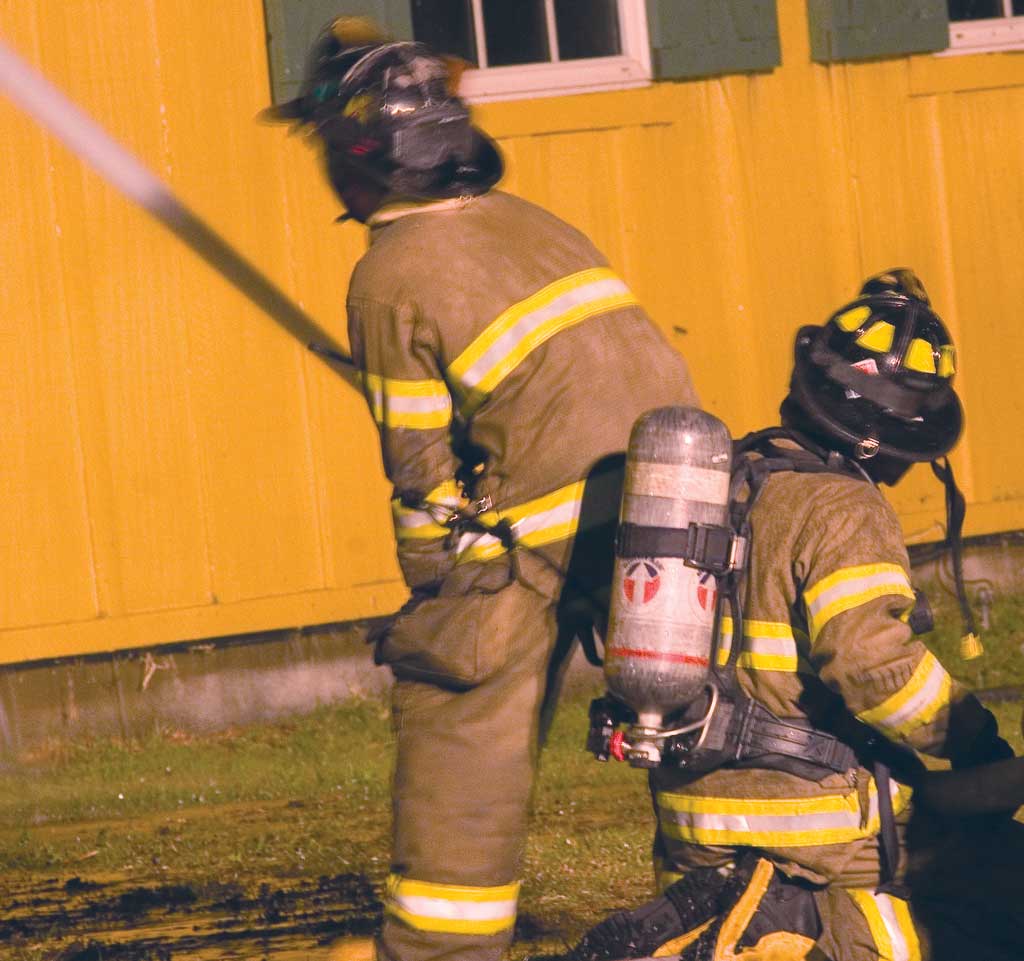 State Assemblyman Ron Dancer’s legislation (A-1690) to provide fire districts with the same opportunity as school districts to move their annual election to November was approved unanimously by the Assembly Judiciary Committee on Dec. 12.

“The Legislature gave school boards the option of moving their election from April to November with no vote (by the public) required on budgets that were within the state’s 2 percent cap law,” said Dancer (R-Ocean, Monmouth, Middlesex, Burlington).
“Our volunteer and professional firemen serving under fire districts deserve no less than the same options as schools. In just the last few years, almost every school district in the state has made the change to November,” he said. “After reviewing the success of what the Legislature has done with the school districts, it just makes sense to extend the same opportunity to the fire districts.”
Under Dancer’s bill, the option of moving the date of a fire district’s annual election – during which voters elect fire commissioners and vote on the fire district’s budget for the year – to November would save taxpayers the expense of holding the election in February, which is when fire district elections are presently conducted, according to a press release.
Moving the date of the fire district election from February to November would need the adoption of a resolution by the board of fire commissioners of a fire district, according to the press release.
“We don’t want to force this on anybody. We want to make it permissive, just like we did for the school districts,” Dancer said.

A recent State Comptroller’s report noted that less than 2 percent of registered voters participated in fire district elections, and in one district, the turnout was barely more than 0.5 percent. General elections in the same districts turned out an average of 27 percent of the voters, according to the report.

“Nearly half the fire districts in the state have budgets in excess of $1 million and, keep in mind, fire district commissioners and firemen are also taxpayers who want their life-saving and property-saving services to be cost-efficient, while not compromising the safety of the public and themselves by having the necessary and adequate fire protection equipment,” Dancer said.