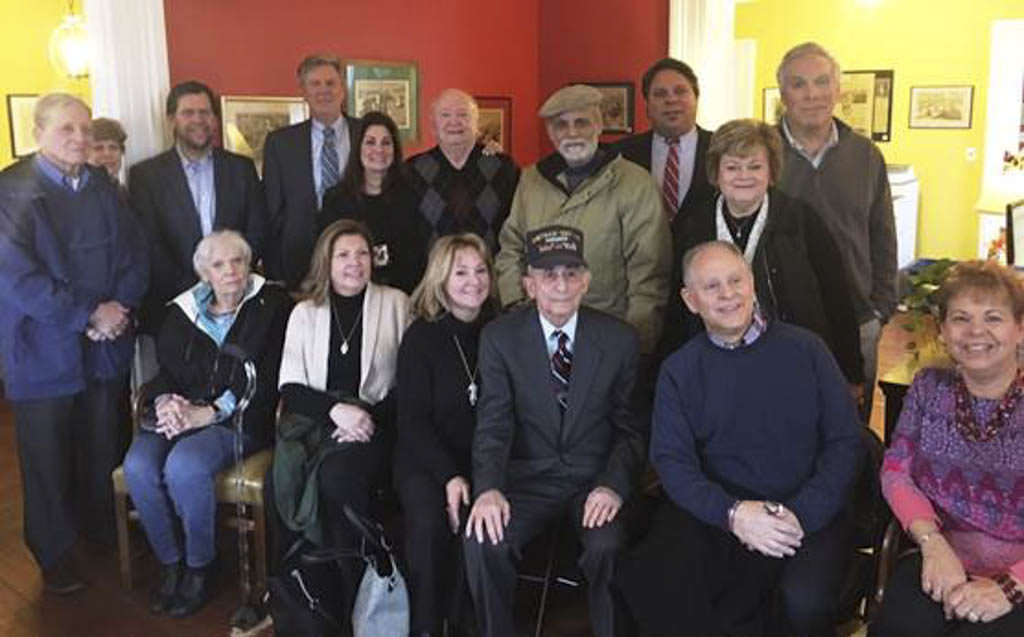 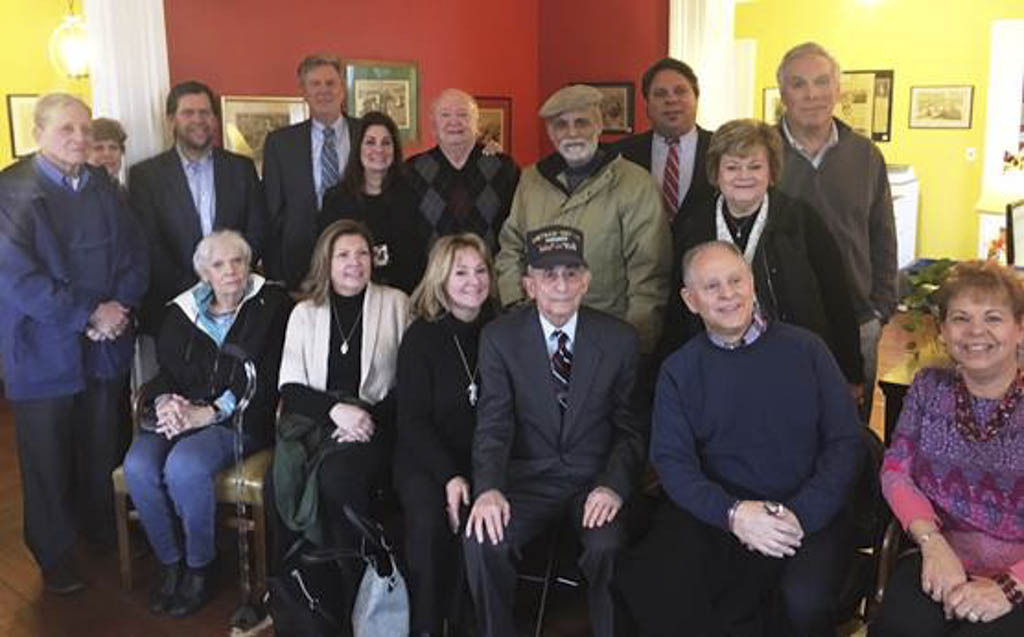 The presentation took place at the Pallone’s Long Branch Office at 504 Broadway.

“Gavino Peter Petillo sacrificed so much while serving our country during World War II, and it is a pleasure to be able to recognize that bravery today,” said Pallone. “I am glad that my office secured this long-overdue Prisoner of War Medal for Mr. Petillo, and I feel privileged to present his family with this honor.”

Pallone’s office worked with the U.S. Army and Petillo’s family to secure the medal that he rightly earned more than 60 years ago.

Petillo grew up in Asbury Park, and his family now resides in Long Branch. The medal can be awarded posthumously to the surviving next of kin of the recipient.

“It was an honor to be part of the ceremony today. Although I personally know the family, Carney”Gavino”, passed away long ago when I was a small boy,” Siciliano said.

“Presenting the medal along with Congressman Pallone, gave me a renewed respect for what a real life struggle is. Thinking about what Carney and other P.O.W’s must have endured, makes you realize that maybe our problems aren’t all that bad.”

“God bless our veterans and remember those who gave all they had.”