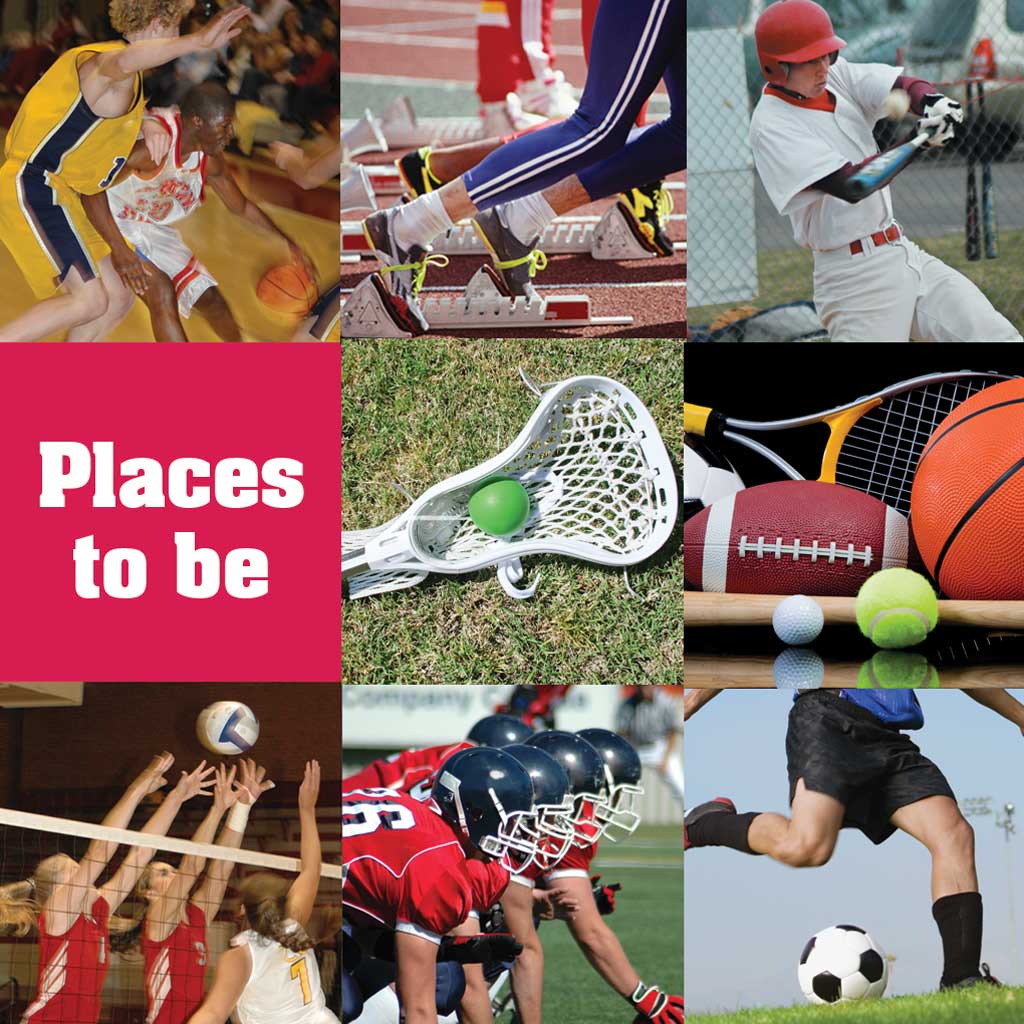 The winter scholastic season is in its final stretch with the boys’ and girls’ basketball NJSIAA state tournaments approaching with championship games.

Here are the games that will determine state champions.

The group championship games for both the public and non-public divisions are scheduled for March 11 and 12.

On March 11, the Non-Public A and Non-Public B title games will be held for both the boys and girls at Pine Belt Arena on the campus of Toms River High School North.

Pine Belt Arena will serve as the venue on the following day with the Group I through Group IV championship games being settled for girls. On that same day, the boys will play for titles in the same groups at Rutgers University in Piscataway.

Once the weekend has wrapped up, the state Tournament of Champions will be launched during the week of March 13.

Pine Belt Arena will be the venue when the tournament is played March 14-17.

On March 14, the two games of the first round in the girls tournament will be played at 5:30 p.m. and 7:30 p.m. The boys will stage their first two games in the opening round March 15 at the same starting times.

The semifinals for the girls will be played March 16, and the boys will square off in their semifinals March 17. The games on both days will also go off at 5:30 p.m. and 7:30 p.m.

The Tournament of Champions finals is slated for March 20 at the Sun National Bank Center in Trenton.