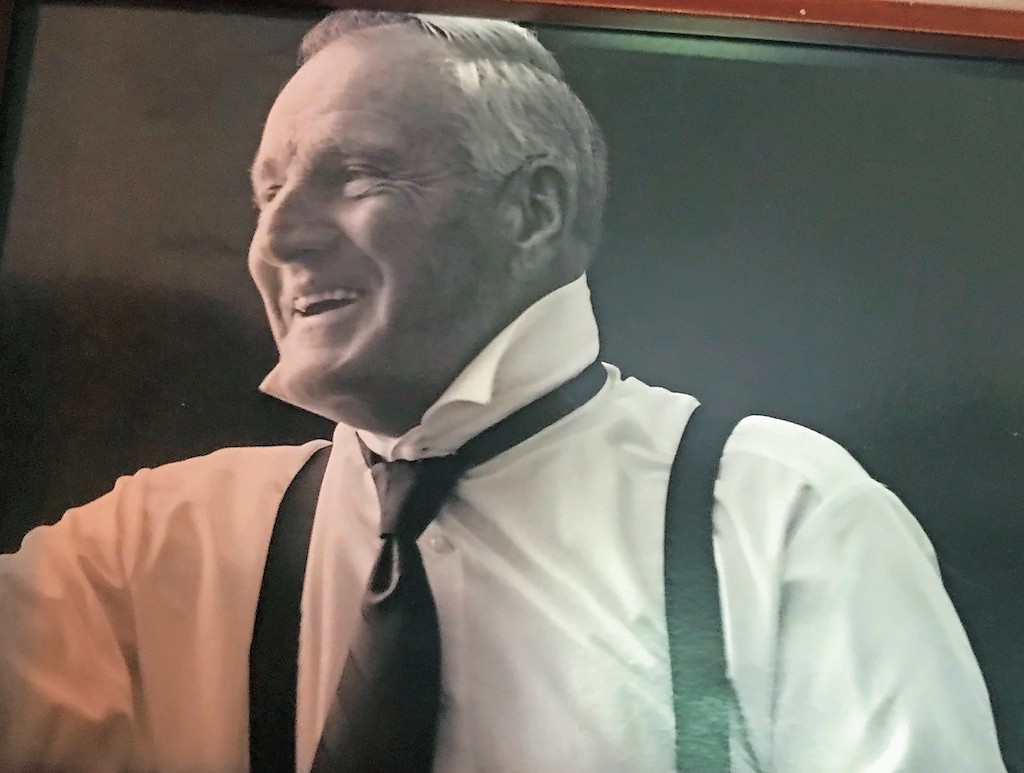 Victor Consoli of Hopewell passed away on January 11th, 2023 after suffering a brief illness. At the time of his death, he was surrounded by numerous family members and close friends.

He was born on August 27th, 1940 to Ernest Consoli and Concetta Consoli of Hopewell and graduated from Pennington High School in 1958. Upon graduation he worked with his father

in their cinder block business and served in the Army Reserves based out of Fort Dix for many years.

He married his loving wife, Judith Deebel Consoli in 1972 and they started a family several years later, welcoming two daughters.

As a lifelong Hopewell resident, he was a partner with Alfred Consoli at Ernest Consoli & Sons Excavating, serving the area for over 60 years. An avid hunter and outdoorsman, he lived for hunting season whether it be deer, turkey, bear or moose. Other interests including attending the stock car races at New Egypt and cheering on his favorite drivers. In his spare time, he also enjoyed spending as much time as possible at Sohiwe Deer Club with his friends as well as attending regular lunches with “the guys” at Orlandos Restaurant on Fridays where he especially enjoyed the clam chowder.

He is survived by his devoted wife of 50 years, Judith Deebel Consoli of Hopewell as well as his daughter Laurie Consoli, fiancé Chip Sousa and granddaughter Cora Consoli Sousa of Duxbury, Massachusetts as well as his daughter Amy Consoli Foster, her husband Shawn and their fur baby Bentley of Chesapeake Beach, Maryland. He also has two surviving brothers residing locally, Alfred and Gerald Consoli and multiple nieces, nephews, great nieces and nephews in the area as well as Lancaster, PA.

He will be remembered as a devoted family man who came from humble means yet always provided for his family.

The viewing was held Monday January 16th from 5-7pm at the Wilson-Apple Funeral Home, 2560 Pennington Rd, Pennington. Funeral services were Tuesday 10:00 am at the funeral home with the Rev. Melissa Martin officiating. Burial followed at Highland Cemetery, Hopewell. Contributions may be made to the American Cancer Society, PO Box 22718, Oklahoma City, OK 73123-1718. 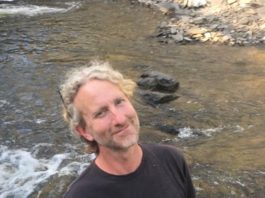