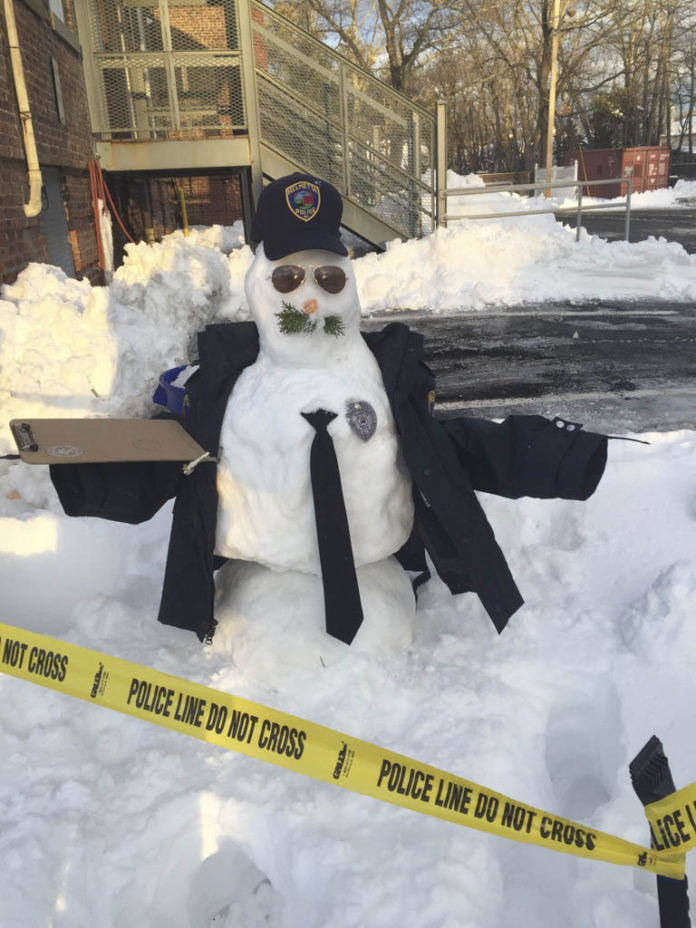 MIDDLETOWN – As local school districts prepare for another year of the Partnership for Assessment of Readiness for College and Careers (PARCC) test, officials are providing a look into the data received regarding how students fared in the inaugural year of the new academic assessment.

“In 2015 New Jersey adopted the PARCC assessment to replace the High School Proficiency Assessment (HSPA) … and the New Jersey Assessment of Skills and Knowledge (NJ ASK) in elementary and middle schools for language arts and mathematics data,” Jill Takacs, assistant superintendent for curriculum and instruction.

“It is really important to note that New Jersey is one of the states that recognizes level four and level five as what is consider passing,” Takacs said. “Other states, for instance Ohio, also include level three as passing … so our district did very, very well.”

Designing portfolios, getting a passing score on the PSAT’s or the SAT’s, taking the ACT exam could now be taken to measure proficiency.

“That announcement hurt a lot of districts,” Takacs said. “A lot of students met the graduation requirement with PSAT’s or SAT’s.”

“When you look at the Mathematics outcomes and English and Language Arts outcomes, it is really important to note that our data is very good on a district level and … I just think it is interesting to see how many of our students would have passed if the state counted the level three as passing too as some other states do.”

While Takacs said the hope for the coming year is to make percentages for the high schools for both English and Language Arts and Mathematics higher, the state is working to provide any assistance necessary.

To see more on the PARCC, year one, results, visit the district’s website at www.middletownk12.org.