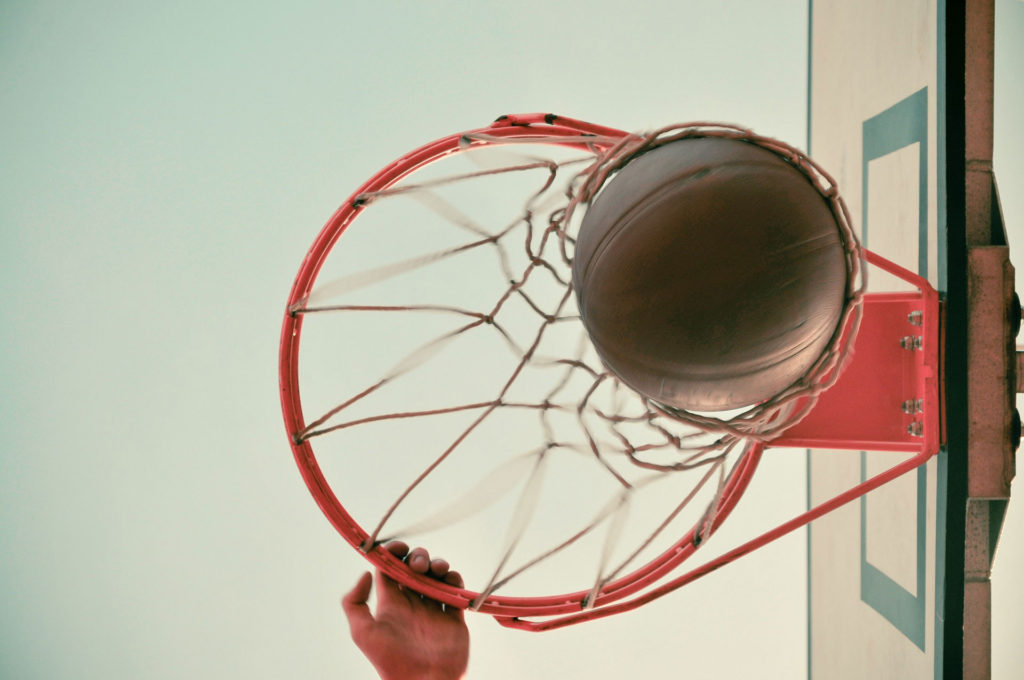 Unbeaten Allentown High School 160-pound wrestler Jordan Rugo repeated as NJSIAA District 25 champion and sealed a return to the Region VII tournament in Robbinsville, which started Feb. 24, with a first-period pin in the district finals Feb. 20.

A top-three finish in the region will keep alive Rugo’s quest to return to the state championships at Atlantic City’s Boardwalk Hall March 4-6.

Rugo is one of four Allentown wrestlers to advance to the region tournament, including district champion Liam McDermott at 170 pounds, runner-up Zach Turner at 182 and consolation winner Theo Vlahos at heavyweight. Turner also is seeking a return to the state championships.

It was a rousing finale to a week in which Allentown routed Lawrence High School, 72-0, Feb. 15 and then beat Robbinsville High School, 36-34, Feb. 17 in a Colonial Valley Conference Patriot Division showdown. In the latter meet, pins by McDermott and Turner and a winning decision by Sebastian Rizzo at 126 were pivotal in the victory that cemented a three-way tie for the division championship between both teams and Hopewell Valley Central High School.

It’s the first division wrestling title for Allentown since 2007. Allentown also finished with its best record against Mercer County opponents in school history at 12-1.

Allentown coach Mitch Nock credited the team coming together as a family for its turnaround from a 4-9 record against Mercer opponents and an 8-17 overall record a year ago.

In the district tournament, Rugo (23-0) advanced to the finals with a first-period pin, and he also had a major decision victory in his commanding performance during the tournament.

“Rugo earned his way [to the region tournament],” Nock said. “He was poised, relaxed.”

McDermott, a sophomore, also pinned his opponent in the first period in the district finals to raise his record to 25-4. Turner suffered only his third loss in 34 bouts with a 10-8 defeat in overtime in his finals match. Vlahos raised his record to 16-11, finishing third at heavyweight.

Allentown finished fourth in the district standings out of 11 teams.

“I felt we could’ve had a better tournament,” Nock said. “Some wrestlers could’ve performed better. We’ll work on that in the offseason.”

Four wrestlers continued their seasons, though, with Rugo and McDermott earning a bye into the Feb. 26 quarterfinals of the region tournament, while Turner and Vlahos competed in the pre-quarterfinals Feb. 24.

“I think they’ll all do well,” Nock said prior to the start of the region tournament. “Rugo and Turner could win the title. And McDermott and Vlahos have a shot. … It would be nice to have multiple wrestlers go to the state tournament. They just have to know who they are as wrestlers.”

Senior Alden Littlefield locked up a third straight trip to the NJSIAA Meet of Champions (MOC) in the shot put for Allentown’s boys team and Kassidy Mulryne returns in the high jump for the girls after qualifying performances in the Group III championships Feb. 20 at the John Bennett Indoor Athletic Complex in Toms River.

Mulryne jumped 5-2 to finish sixth in the group meet — the final spot for automatically qualifying. She cleared 5-0 in the sectionals for fourth place. Mulryne finished 12th in the MOC last year as a freshman with a jump of 5-0.

Allentown (12-10) lost in the Mercer County Tournament quarterfinals Feb. 20 to Trenton Catholic Academy, 49-45, as Nahshon Taylor and Tristan Millett scored 12 and 10 points, respectively. Allentown rallied from a seven-point deficit with three minutes left in regulation and tied it on a layup by Taylor with 1:30 left. The Redbirds got the ball back on a Trenton Catholic turnover with a minute left, ran the clock down but missed a winning shot attempt in the closing seconds.

“I thought we played tough and battled on defense. The team is starting to understand that points are hard to come by against really good teams when you get to this level of competition,” coach Jay Graber said.

Taylor scored 14 points and Bekim Nikovic fired in 13 as the Redbirds won their county tournament opener, 59-43, Feb. 18 over West Windsor-Plainsboro High School North. The Redbirds jumped out to a 19-5, first-quarter lead in that game.

Next up for the Redbirds is a Central Jersey Group III opener at Pennsauken High School, which is seeded No. 7, Feb. 29. Allentown drew the 10th seed.

“The focus now is on defense. We have to be patient [and] take good shots, but we have to step up defensively,” Graber said.

Ryan Weise bolstered a balanced scoring attack when Allentown (18-5) advanced to the Mercer County Tournament semifinals for a second straight year. Kali Hartshorn and Weise scored 22 and 20 points, respectively, in a 75-27, quarterfinals victory Feb. 20 over Stuart Country Day School for the sixth straight win by the Redbirds. Allentown broke away with a 27-5 run in the second quarter.

Weise led four players in double-figure scoring with 18 points when the Redbirds won their tournament opener, 73-39, over Princeton Day School Feb. 18. Bianca Santos followed with 16 points, and Hartshorn and Sarina Campanella tossed in 14 and 10 points, respectively.

On Feb. 22, Allentown played Ewing for the third time this season in the county tournament semifinals at Sun National Bank Center in Trenton.

The Hun School (14-7-7) broke open a 3-1 lead in the third period, although John Martin pulled the Ravens to 5-3 with a power play goal with 5:42 left off passes from Matt Kalczynski and Josh Rosenbaum, who scored the other two goals for the Ravens. Nick Koch made 34 saves in goal.