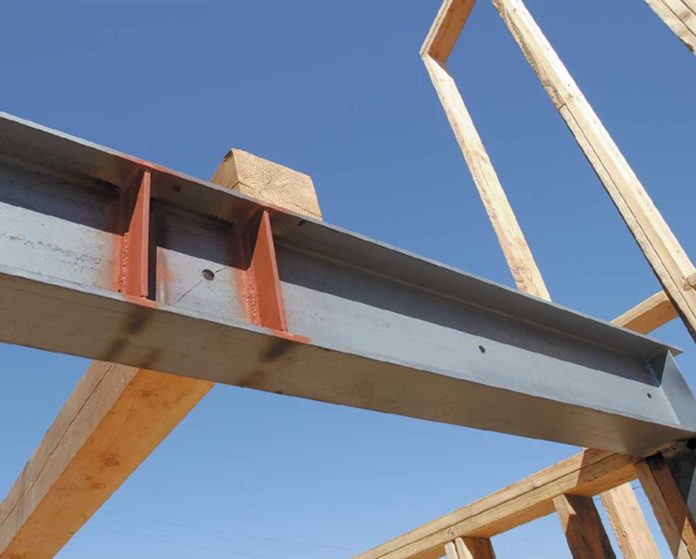 COLTS NECK – Municipal officials who are dealing with a state-mandated obligation to provide opportunities for the development of affordable housing in the community brought residents up to date on the issue during a recent meeting.

Township Committee members met with residents at the Conover Road Primary School in April. The current situation is a continuation of a 30-year effort by affordable housing advocates to ensure that New Jersey municipalities provide opportunities for individuals and families of all income levels to live anywhere they wish to reside.

Affordable housing is defined as units that are sold or rented at below market prices to individuals and families whose income meets guidelines established by the state.

Colts Neck officials said they are concerned that in order to get affordable housing built, they will have to permit developers to construct thousands of market rate units.

Judges and planners from communities throughout New Jersey are attempting to reconcile the numbers and arrive at a number of affordable housing units for which a municipality will ultimately be responsible.

Macnow said if developers build thousands of new homes (a combination of affordable units and market rate units), that could add thousands of children, even with an estimate of one child per home, to the Colts Neck K-8 School District.

“We have less than 1,000 kids in our school district and we would need another school, maybe two. We would need another 10 police officers. (Thousands of new residential units) would put a tremendous strain on the volunteer fire department and first aid squad, and the road department would have to increase due to the addition of new roads,” he said.

“Almost 550 (affordable homes) would be devastating, we obviously need to avoid that. We do not think it should be forced on us. We planned this town to look a certain way based on what our residents want, not what somebody coming in wants,” Macnow said.

State Sen. Jennifer Beck (R-Monmouth) was invited by municipal officials to attend the meeting and explain what is taking place.

“This is not a Colts Neck issue, this is affecting municipalities across the state,” Beck said. “The issue of affordable housing is not new. The state Supreme Court is interjecting itself in an Executive Branch function.”

The senator said she is lobbying for a bill that if signed into law, would allow a municipality to offset its affordable housing obligation by paying a municipality that was significantly impacted by superstorm Sandy. The idea is that the community receiving the funds would use the money to continue its rebuilding efforts in the wake of the devastating 2012 storm.

Colts Neck officials identified two possible sites for affordable housing: a site at Hockhockson and Obre road that borders Tinton Falls; and a site off Route 537 that borders Freehold Township.

The plan for Obre Road proposes 171 units, which includes 43 affordable housing units (townhouses). Officials said the plan for Route 537 was approved by the Planning Board in 2008, but the builder never moved forward. There is no definitive proposal for the number of housing units at the Route 537 location.

Macnow said Colts Neck’s zoning does not permit public sewer or water service, so developers have asserted that the only economically feasible way to develop the potential affordable housing sites is to tie in to public sewer and water service in neighboring municipalities.

During the meeting a resident asked what he and his fellow residents could do about the affordable housing issue.

“Unfortunately, not a lot,” Macnow said. “It is a legal matter and it is frustrating to us because we are used to having some kind of control and we do not. It must be 10 times more frustrating to you. At the administrative level, I cannot think of anything more for any of you to do other than to show your displeasure to prospective builders.”

A resident asked if a ballot question could address the matter.

In response to a resident who asked about joining forces with other towns to address the issue of affordable housing, Macnow said, “We have worked with other municipalities (that are using the same consultant). For individual issues, we need to focus on the attributes of our town and they need to do the same for their towns.”