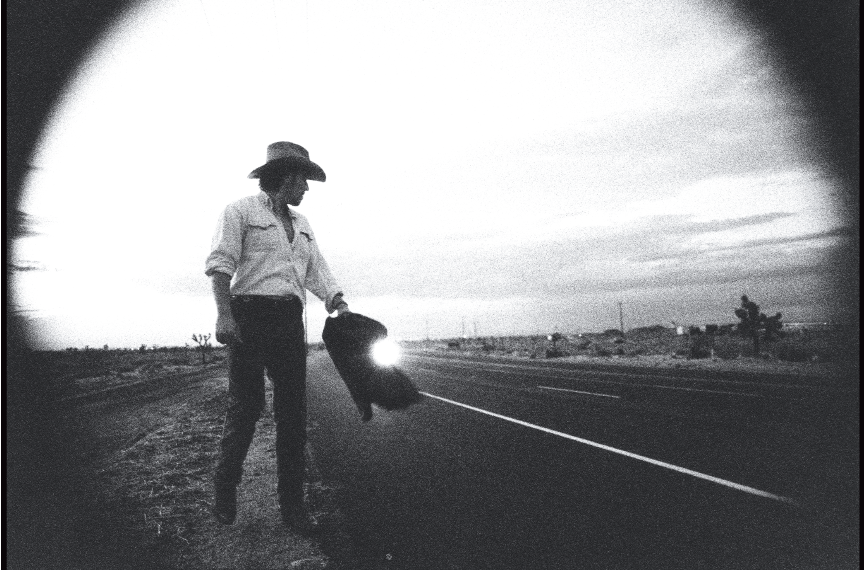 Monmouth University will welcome Bruce Springsteen to its Pollak Theatre for an intimate conversation on his career at on Tuesday, Jan. 10, at 7:30 p.m.

The exclusive engagement will be moderated by Robert Santelli, executive director of the Grammy Museum in Los Angeles and a former Monmouth University professor.

“We are excited to welcome Bruce Springsteen back to the Monmouth University campus for such a special, intimate event. Our prestigious affiliation with the Grammy Museum, paired with our highly successful music industry program, offers wonderful synergy for this event, and we are thrilled to provide such a unique opportunity for our students,” said Tara Peters, associate vice president of Marketing and Communications at Monmouth University.

Santelli, formerly of Point Pleasant Beach, resides in Los Angeles. He is a 1973 graduate of Monmouth College and a former Monmouth University faculty member. He maintains close ties to Monmouth University and has made Monmouth a part of his successful career, which includes becoming one of music’s leading blues and rock historians (having authored and edited more than a dozen books) and a Springsteen authority. He edited Springsteen’s 2001 book, “Songs,” and published “Greetings from E Street: The Story of Bruce Springsteen and the E Street Band” in 2006.

Previously, Santelli was vice president of Education and Public Programs at the Rock and Roll Hall of Fame and Museum. In 2000, he joined the Experience Music Project as CEO and artistic director and guided the creation of more than 30 exhibits, including “Bob Dylan’s American Journey, 1956–1966” exhibit. Santelli is a longtime member of The Academy and most recently served as vice president of the Pacific Northwest Chapter from 2001–2006.

“It will also be great to have Bob Santelli, Monmouth Class of ’73, back on campus. It’s been wonderful to follow his journey from his time as a professor at Monmouth to the Rock and Roll Hall of Fame to his post as executive director of the Grammy Museum. It’s really special to have him at his alma mater to host this conversation, and it sets a wonderful example for our students,” said Peters.

Monmouth University, one of just nine university affiliates in the world of the Grammy Museum, has served as the home of the Bruce Springsteen Special Collection since 2011. Monmouth’s Jersey Shore location, just steps from Springsteen’s birthplace and the West End neighborhood in Long Branch, where “Born to Run” was written, make it a natural home for the collection, which comprises nearly 35,000 items from 47 countries that range from books and concert memorabilia to articles and promotional materials. It serves the research and informational needs of music fans, scholars, authors and others with a serious interest in Springsteen’s life and career.

Monmouth University is also one of the few universities to offer a music industry program involving top music and media professionals. With the high demand and limited number of seats available, the university and Springsteen organization wanted to make sure that students had an opportunity to attend the event, so they allocated one-third of the 699 tickets solely for Monmouth University students.

Monmouth University students can enter a lottery for a free ticket by visiting the Monmouth campus homepage using their online portals. The lottery will be held on Friday, Jan 6.

“It was very important to Springsteen’s management and Monmouth University that the students be engaged and have this opportunity,” said Peters.

Tickets for the Jan. 10 event that were available to the public were sold out within minutes at $75 each and a two-ticket limit per household. The lucky ticket holders will be required to pick up their tickets at the Pollack Theatre when doors open for the event.