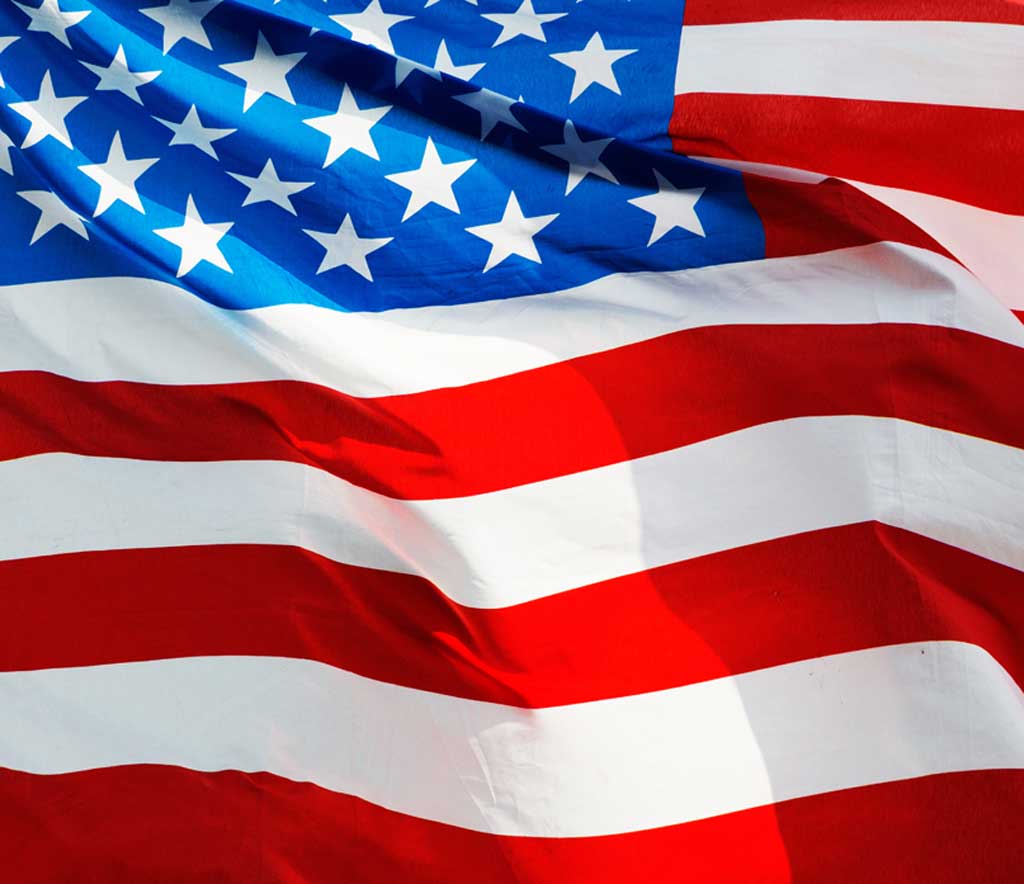 During a recent meeting of the Township Council, Richmond said she spoke with Township Manager Brian Geoghegan about the initiative she supports.

She said the idea of the Wall of Heroes is “to show our military and our veterans how much they mean to us. As the daughter of a Marine, I think it is important we remember those who serve for us, especially during these times right now.”

Mayor Theresa Berger expressed support for a Wall of Heroes.

Richmond subsequently told the Tri-Town News, “I am pro-military. I am the daughter of a Marine, my grandfather was in the Army and my brother was in the Marines. I have always believed we should honor them in a specific way because they have done so much for us, and our country, and our freedom. I thought it would be a nice idea to honor them …”

She said having the photos of armed forces members shown on a continuous loop on a television would be more efficient than hanging pictures on a wall and would more easily allow photos to be added to the display.

The display may also include a medallion to represent each branch of the armed forces, an American flag, a Howell flag and a missing man table.

A missing man table, also known as a fallen comrade table, is a ceremony and a memorial that is set up in military dining facilities of the U.S. armed forces during official dining functions in honor of fallen, missing or imprisoned military service members. The table serves as the focal point of ceremonial remembrance.

She said she has been thinking about a way to honor members of the nation’s armed forces, but she also credited Boy Scout Brendan Mueller of Troop 300.

Brendan is moving monuments that honor military veterans from the former municipal complex on Preventorium Road to Soldier Memorial Park on Lakewood-Farmingdale Road.

“I have to give credit to Brendan Mueller, our Eagle Scout. I think he brought it to the forefront when he started thinking about doing his project at Soldier Memorial Park … It just sparked something inside of me,” Richmond said, adding that the idea for a Wall of Heroes in town hall evolved from that point.