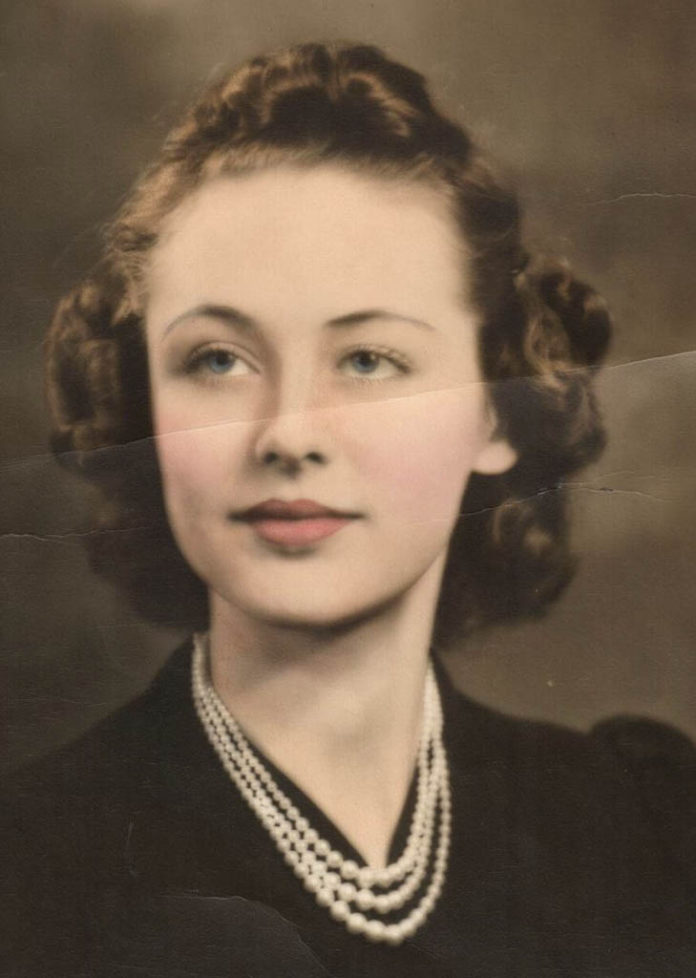 Mrs. Shakespeare was born in Staten Island, N.Y., and was raised in the Sunnyside section of Staten Island. She resided in the St. George and Huguenot sections before moving to Freehold 50 years ago.

Mrs. Shakespeare was a teacher and educator in the New York City public schools.

She was an avid gardener and a member of the Huguenot Garden Club, Staten Island. Mrs. Shakespeare enjoyed theater and was a season ticket holder at the McCarter Theater, Princeton, and the Two River Theater, Red Bank. She also attended productions of the South Street Players, Freehold.

Mrs. Shakespeare enjoyed vacationing at the family home in Lavallette.

Mrs. Shakespeare inspired children to read by taking students on special trips to the library.

She was a member and docent at the Monmouth County Historical Association Museum, Freehold.

Mrs. Shakespeare was the daughter of William H. Madory and Margaret Bonner Madory and was adopted by her stepfather, Joseph Pecoraro, later in life.

She was predeceased by her husband, Lt. Harry Shakespeare, Fire Department of New York; and a sister, Eugenia Vroom, Staten Island. Her brother-in-law, the late Bill Shakespeare, was an All-American football player at the University of Notre Dame, South Bend, Ind.