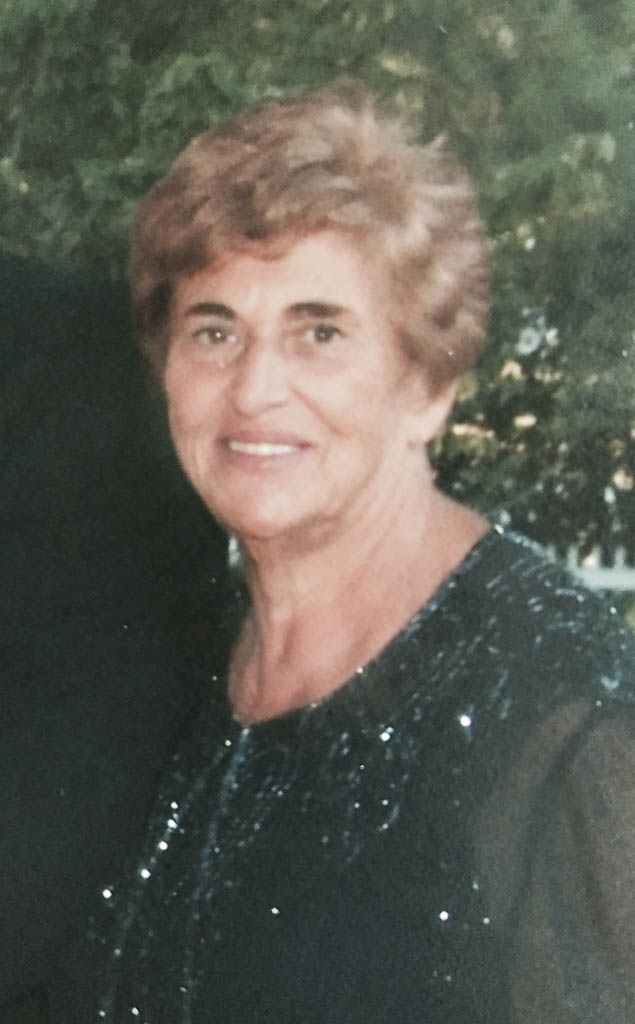 Eleanor Miller Katz, 75, of Bluffton, South Carolina, formerly of Kendall Park, died peacefully in her sleep on March 12 after a short battle with lung cancer.

Born on Sept. 30, 1940, in Bronx, New York, she was a graduate of the City University of New York with a degree in fashion merchandising, beginning her career as a buyer in the New York City garment district.

Eleanor’s life was consumed with helping others, especially the young. She was retired from the South Brunswick School District where she worked for over 20 years as a paraprofessional touching the lives of hundreds of children along the way. Always willing to step up and take charge, Eleanor frequently served on PTA boards and school committees, using her energy and ideas to shape the community in a positive way.

After retirement, Eleanor was active in a variety of Sun City groups, mobilizing their efforts to coordinate Toys for Tots drives and sew articles of clothing for the Hats and Mittens charity. Her impact and contributions to these groups will be sorely missed.

Eleanor is survived by her husband of 44 years, Stanley; her sister, Judy Goldfarb; her children, David Katz (Kathryn) and Randi Minerva (Dean); and her beloved four grandchildren, Drew, Ethan, Connor and Ava, who affectionately knew her as “Grandma Stanley.”

In lieu of flowers, the family requests that donations be made to Bluffton Self-Help www.blufftonselfhelp.org, where Eleanor was an active volunteer.