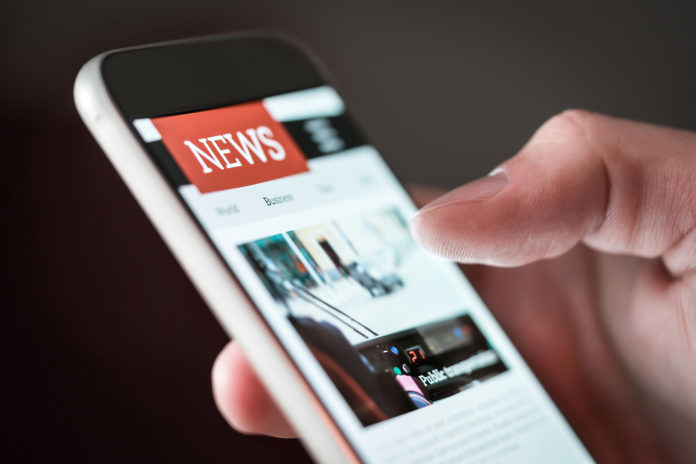 Hodgson will succeed Assignment Judge Marlene Lynch Ford, who is retiring after more than 24 years on the bench, seven as assignment judge, according to a press release.

Hodgson was appointed to the bench by Gov. Jon Corzine in 2007. In 2014, Gov. Chris Christie renominated him to the Superior Court.

Hodgson received his law degree from Villanova University. He worked as a law clerk to Ocean Vicinage Civil Presiding Judge Frank R. Buczynski and was in private practice for a year before joining the Ocean County Prosecutor’s Office in 1997, according to the press release.

Caregivers of Alzheimer’s patients can deepen their understanding of progressive symptoms and how to address them effectively and compassionately in a
three-part, interactive, virtual program presented by the Ocean County Library.

“Living with Alzheimer’s for Caregivers: Understanding Middle Stage” will be offered
through Zoom at 2 p.m. Feb. 1, 8 and 15, according to a press release.

Registration for all three programs at www.theoceancountylibrary.org/events is
recommended, but not required. Registrants will receive Zoom links by email. Each
session will be recorded for later posting on the Ocean County Library YouTube channel, according to the press release.